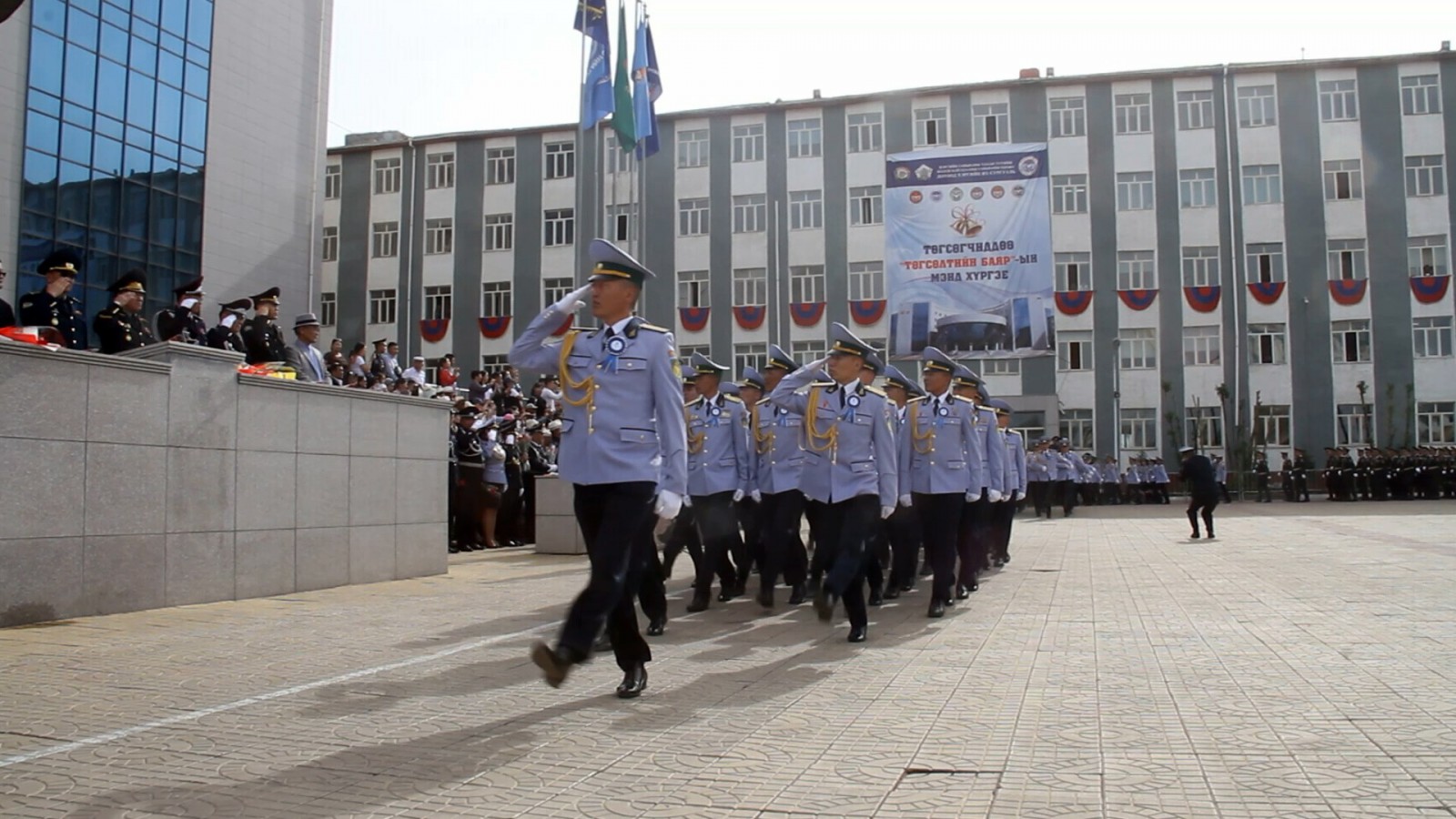 The General Authority for Border Protection of Mongolia, the Government Regulatory Agency, operates under the Minister of Justice and Home Affairs and fulfills its functions under the Law on Border of Mongolia.

In fulfilling its responsibilities under the Law on Border of Mongolia, the General Authority for Border Protection is guided by the Constitution of Mongolia, the National Security Concept, the Foreign Policy Concept, and the State Border Policy and implements the Bileterial and International agreements such as Mongolian-Chinese Border treaty (1962), Mongolian-Chinese border regime agreement (2011), Mongolian-Russian Border treaty (1958, 1976), Mongolian-Russian border regime agreement (2006), as well as the “Mongolian border protection rules”, and legislations approved by the President decree of Mongololia “ Regulations on citizen participation in state border protection ”and other laws.

The General Authority for Border Protection, secures the national border through their border and checkpoint units, subunits, outposts, logistics units in cooperation with state and local administrations and law enforcement agencies and the people living in the border areas.